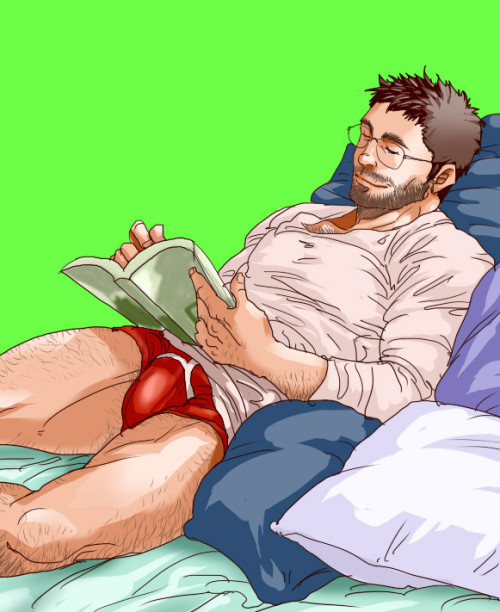 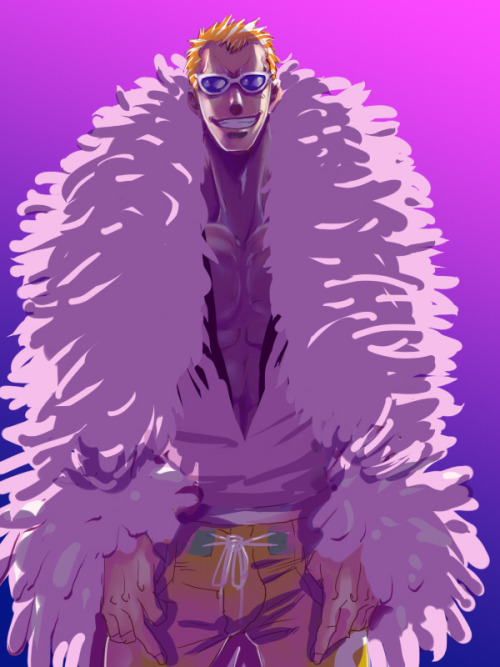 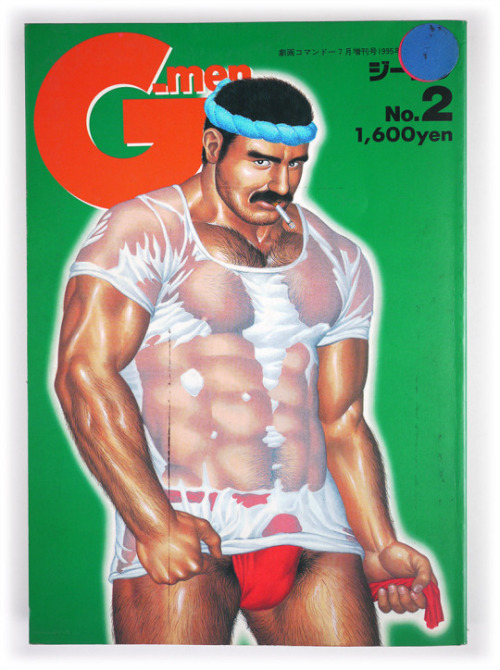 Some sad news: after 21 years and 241 issues, G-men magazine will be ceasing publication. The magazine’s publisher, Furukawa Shobou, will continue producing gay manga for digital distribution via e-books and a forthcoming smartphone app. The company’s DVD and book publishing business will also continue.

G-men was launched by founding editors Gengoroh Tagame and Hiroshi Hasegawa, along with another editor from Badi magazine, in 1995. The early issues (#1-62) featured cover artwork by Tagame, during which time the artist was intimately involved in many aspects of the magazine’s production. The magazine’s impact in the 1990s cannot be understated: it helped establish a boldly masculine new aesthetic for the Japanese gay community, spoke openly about issues like HIV/AIDS, and had an outlook that was both global and proudly Japanese.

Jiraiya’s hypermasculine computer illustrations graced the cover of G-men issues #63-124 (from 2001-2006) and set the tone for gay Japanese art in the 21st century. Aside from its iconic covers and culturally significant editorial content, G-men has published thousands of gay manga stories over the years. Many of the artists we love and frequently post about here on the blog developed their careers in the pages of G-men, including Go Fujimoto, TAMA, Noda Gaku, Kumada Poohsuke, Takeshi Matsu, Kazuhide Ichikawa and many more. Here’s an excerpt of what Kaz wrote on his English-language blog today:

I’d been drawing my manga on the magazine for….I think more than 20 years.
The magazine gave me lots of memories.
Through the magazine, I got to know so many people not only within Japan but also from overseas, too.
I think quite big part of my career as a gay manga artist came along with the magazine.
The publishing company published all of my 7 books. Wow.

Gengoroh Tagame had a more complicated relationship with the magazine over time, as he describes in a Facebook post:

I was one of the founders of the magazine, so once the magazine was very special for me. But our relationship already ended in 2006, when I was betrayed and was kicked out. Frankly speaking, now I already don’t have any kind of love with the publisher and the magazine itself (except writers and artists), because of my serious suffered memories on the break-up time.

So I can’t say “Thank you” and I don’t want to say “Good job” to the magazine. I only say “Good-bye”. It’s my second good-bye. But I want to say “Thank you, good job!” to all writers and artists who have ever worked with the magazine. I praise them to the skies. They marked great footsteps on the history of Japanese gay culture, especially on gay art. And I sincerely pray for their good fortune. Even if the magazine is over, the publisher is treacherous and the editor is incompetent, arts never die.

Gay manga will continue to thrive, and despite its at times problematic relationship to the artists, there’s no denying that G-men was an important springboard for the genre’s success. Its loss will be felt. The legacy and impact of this great magazine will reverberate for generations, while gay art continues to evolve and adapt.